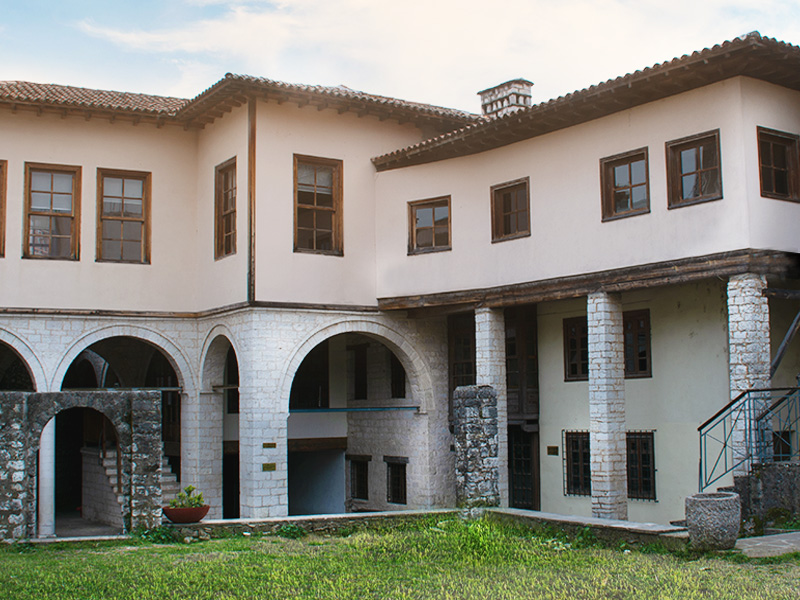 The Municipal Regional Theater of Ioannina (DI.PE.TH.I.) was founded in 1983, starting together with five other regional Theaters the institution of DI.PE.THE. It is the natural continuation of the Organization of the Continental Theater (O.TH.) which pioneered the rise of professional theatrical producers in the Greek region since 1976.

These projects were presented by the 4 stages of the theater (Main, Youth - Children, New and Experimental) at its headquarters and in many major tours, covering over 300 different regions throughout the country and abroad. A total of 4,238 performances were given, attended by 969,251 spectators so far.

Establishment of the Epirus Theater Organization (E.TH.O.)
The Municipal Regional Theater of Ioannina was founded, starting together with five other regional theaters the institution of Di.Pe.The.

The inaugural performance of Di.Pe.The. Ioannina was given on February 3, 1984: "O echthros tou laou" by Henrik Ibsen, directed by Nikos Papadakis, who was also the first artistic director of Di.Pe.The

The performance of "Prova" by George Armenis was characterized as the best of the theatrical period 1984/85 in our country. 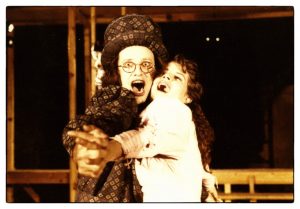 In the summer of this year, Di.Pe.The. Ioannina became the first Greek theater to visit Albania. The presented performance was "To imeroma tis strigglas", from Shakespeare.

The summer of 1989, with "Pluto" of Aristophanes, the Di.Pe.The. Ioannina was the first (after the National Theater and the State Theater of Northern Greece) to perform at the Ancient Theater of Dodoni

The production "Philoktitis" on tour, for the first time in the history of Greek theater in the countryside and for a large number of performances (more than 20). The performance was given in the light of the sun at the theater of Ancient Plevrona in Messolonghi.